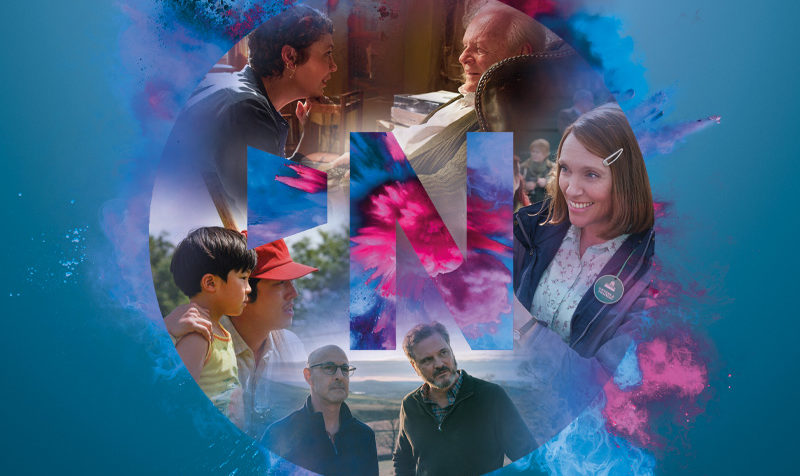 Following on from a fortnight of Drive-In cinema hosted at Delapré Abbey, we are delighted to announce that we will open our doors to cinema-goers from Friday 11 June – with a line-up of the best new independent films from Britain and around the world!

You will be able to enjoy films in our screens again, with measures in place to ensure everything is COVID-safe for audiences and staff in line with national guidance. You will be contacted before your visit with information confirming the guidelines and measures in place at the time of your screening.

Thanks to a grant of £6,600 from the BFI Film Exhibition Fund, made possible through funds from the National Lottery, we are also pleased to announce Shockwaves: The Best Emerging Filmmakers from Around the World, a season which will feature a fascinating selection of films that highlight diverse and under-represented narratives, casts and places. Films being featured include Rare Beasts, the debut feature from writer, star and director Billie Piper, Darius Marder‘s Oscar-winning debut feature Sound of Metal starring Riz Ahmed, and tense thriller Surge, from debut British filmmaker Aneil Karia, starring Ben Whishaw.

Chief Executive Jo Gordon commented: “We’re delighted that we will be seeing cinema-goers back in the Filmhouse at last. Having reopened at Christmas, however briefly, we feel well prepared with tried and tested measures in place for our teams to welcome customers safely back into our beloved cinema. We are so grateful for all the messages of support we have received while closed and can’t wait to be back up and running!”

Some of our’s regular strands have been paused for now, including Event Cinema, Silver Screen, Parent and Baby, and Relaxed, but these specialist screenings will be returning in the future.

Northampton Filmhouse At Home, which was launched during the recent lockdown with sponsorship support from CityFibre, will also continue to offer a selection of films that people can stream on their own devices.