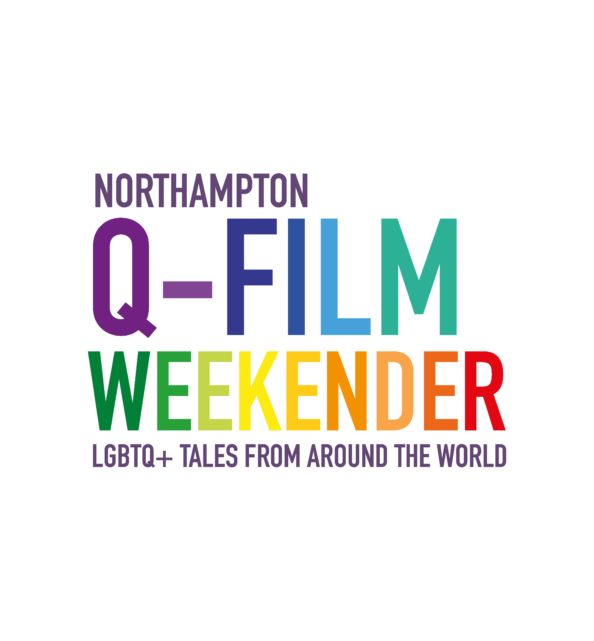 We are delighted to announce exciting additions to this year’s Q-Film Weekender line-up, including the first official selections for The Lamplighter Award for Best Feature Film.

The most innovative films of the festival will screen In Competition as part of The Lamplighter Award for Best Feature Film, sponsored by fantastic local pub, The Lamplighter. The inaugural winner will be chosen by a carefully-selected jury and announced as part of the Closing Night celebrations. The first two films nominated for the award are the European premiere of the wildly original and entertaining, Holy Trinity (Molly Hewitt, 2019), and deeply-moving romance, Song Lang (Leon Le, 2018).

As part of our Official Selection, we are also delighted to announce a screening of compelling documentary, Changing the Game, as well as two fantastic shorts programmes, Crossroads and It’s Complicated, showcasing diverse perspectives and stories from inspiring filmmakers.

The Q-Film Weekender brings the best of new LGBTQIA+ features and shorts from around the world to the Northampton Filmhouse. Tickets will go on sale for these screenings on Tuesday 24th September at northamptonfilmhouse.com. Follow us on social media and sign up to our newsletter to discover more screenings and events soon! 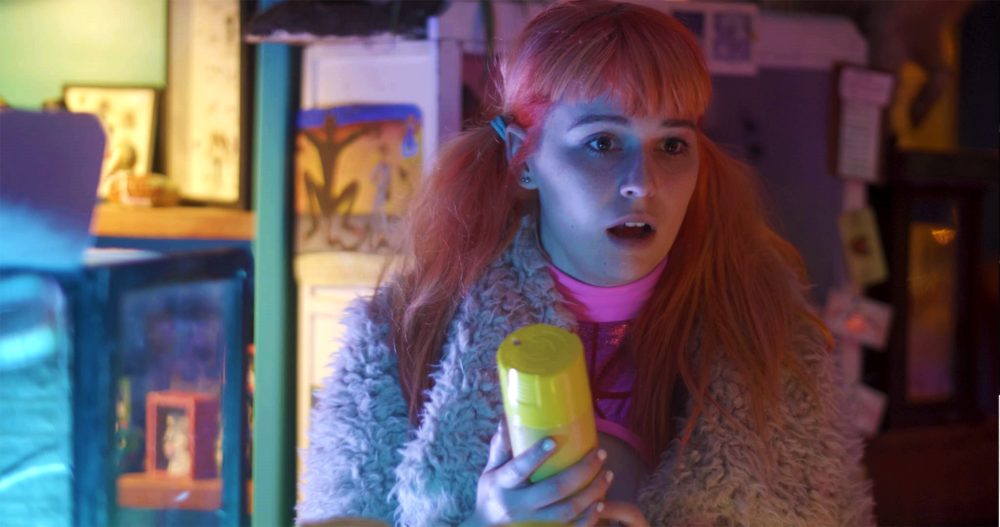 Boasting an inclusive cast and crew comprised of diverse communities often neglected in mainstream cinema and approaching typically taboo subjects with verve and acceptance, Holy Trinity is a sometimes raunchy, always entertaining celebration of all that makes us different.

Holy Trinity screens In Competition for The Lamplighter Award for Best Feature Film. 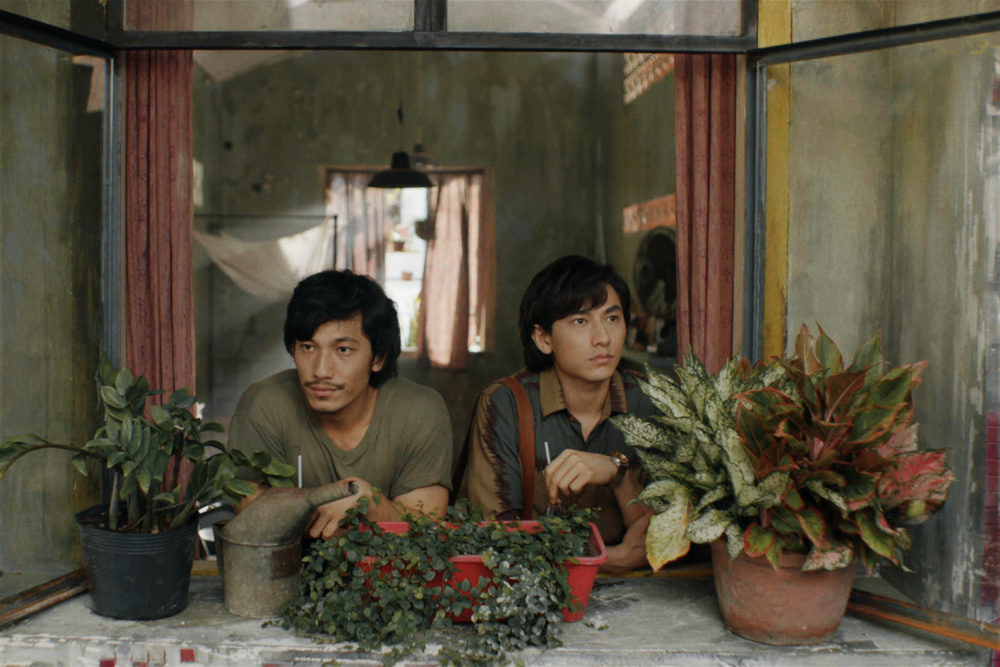 The two meet when Dung comes to forcefully collect a debt from the opera troupe, but when their paths cross again, a friendship—and then more—develops, awakening surprising, tender feelings in both men. Their story, too, soon scales operatic heights. With his first feature film, director Leon Le has delivered a rich drama: a smoldering relationship between two apparent opposites—equally uncompromising—set against the backdrop of a gorgeous, fading art form.

Song Lang screens In Competition for The Lamplighter Award for Best Feature Film. 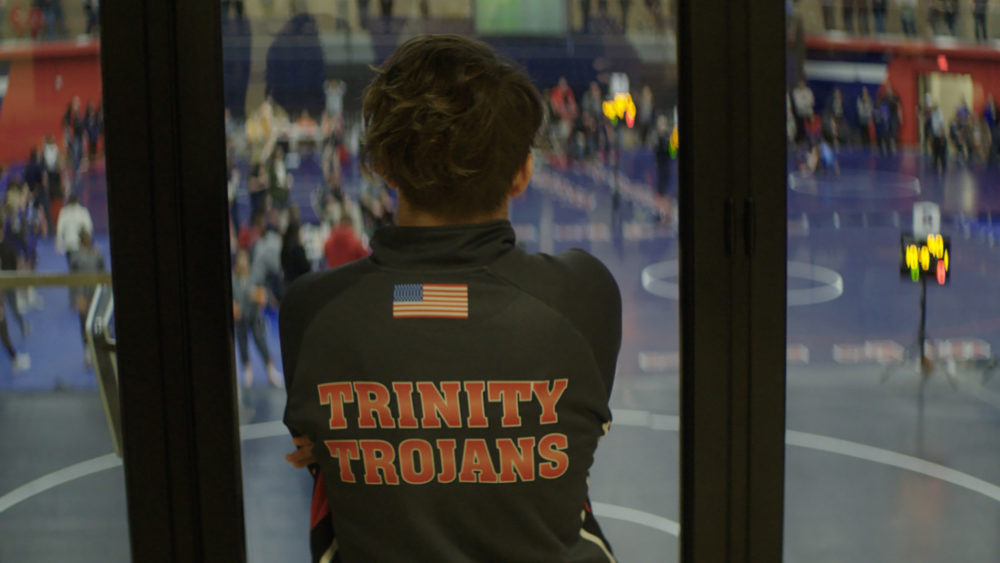 Taking us into the lives of three high school athletes and transgender teens, this inspiring documentary features unprecedented access to the personal lives of its subjects as it charts their unique journeys. Changing the Game features Sarah, a skier and teen policymaker in New Hampshire, and Andraya, a track star in Connecticut openly transitioning into her authentic self. The documentary centers on Mack Beggs, who made headlines last year when he became the Texas State Champion in wrestling and was heralded as a hero by some while receiving hate and threats from others.

Working harder than their cisgender peers to thrive in their field, the trans athletes must also find the courage and resilience to face daily harassment and discrimination. The teens may have found a way to channel negativity into sports, but Michael Barnett’s film is a rallying call for acceptance and humanity beyond the track or ring, and into the wider world. 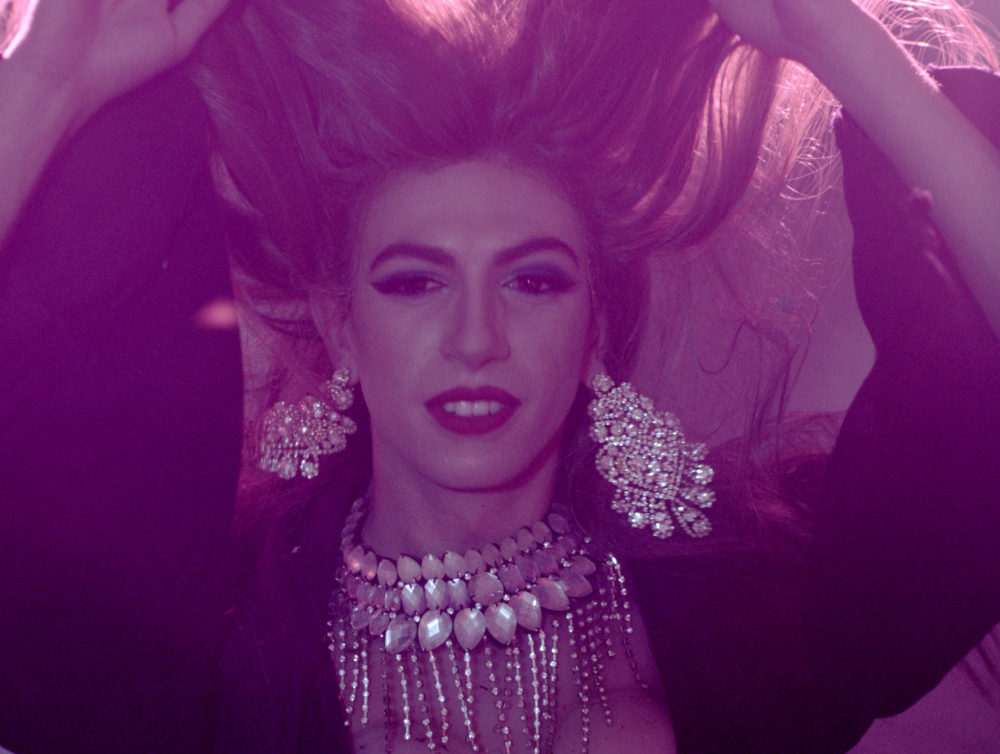 How long does it take to make a life-changing decision? A lifetime, a minute, or merely a fleeting moment? In this series of vibrant and enthralling short films, young queer people attempt to find their place and be true to themselves.

In this striking autobiographically-inspired short, an ill-tempered teenager attempts to find peaceful solitude on the day of her grandfather’s passing. When an estranged friend pays her a visit, she can no longer contain her raw emotion.

A sapphic short film, lyrically composed in fragments, adapted from, and featuring the poetry of Sappho, as translated by Anne Carson. The film explores the sudden strangeness of desire, and the fleeting, fragmentary nature of queer women’s stories.

Nobody is honest, neither with themselves, nor anybody else. Bursting with colour and life, Realness is a study of teenage gender identity and sexual orientation.

UK Midlands, early 90s. Compelling and visceral, 16 year old Joe meets two new friends and hangs out at the local rave club with them. But Joe finds himself overtaken by the urge to join the young men’s brotherhood and feel a part of something greater. 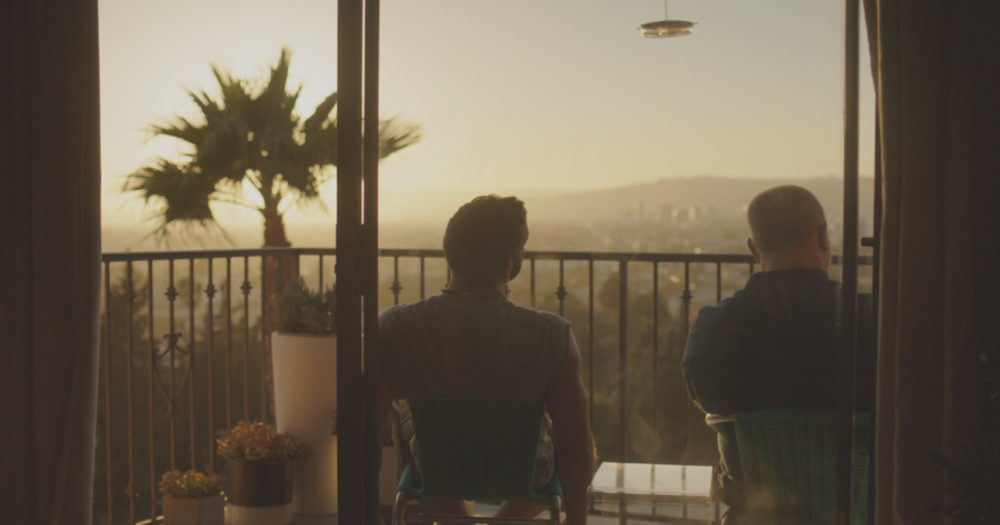 Whether falling head over heels, maintaining a relationship or recovering from heartbreak, romance is never easy. In this series of compelling and intimate short films from around the world, there is always something complicating the path to true love.

Meeting through a personal ad, two men enter a fantasy-motivated fling — no names, no information. But with so much chemistry, a true relationship begins to feel like a possibility, until a confession threatens to pull them apart.

In this dreamlike and sensitive short, writer Aim is haunted by a past relationship. When she reunites with her estranged ex-lover, will she finally be able to move on?

Sixty years after the end of their relationship, Eleanor and Isabelle are shocked to discover they are now neighbours. Revisiting their brief time together, and lives apart, the once-lovers must grapple with the consequences of their parents’ decisions.

Sofia and Alicia discuss their future as a couple, but are there too many obstacles in their way?

More films will be announced as part of the Short Film Programmes in the coming weeks.

To book for any of the previously announced Q-Film Weekender films, click here