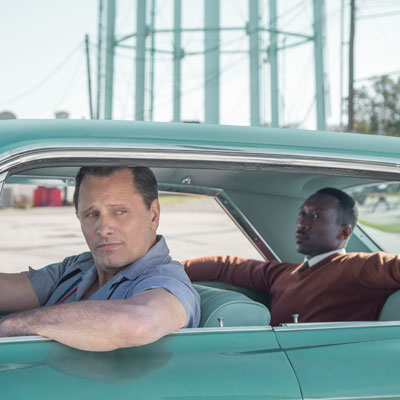 Winning the most awards with four was the foot stamping Queen biopic Bohemian Rhapsody, including a Best Actor win for Rami Malek for his portrayal of the legendary Freddie Mercury. Other big winners tied with three each were Black Panther, which became the first Marvel film to win an Oscar, Alfonso Cuaron‘s Roma, which is unfortunately unable to be shown at the Filmhouse, and road-trip drama Green Book, which took home the most prestigious award of the night in Best Picture.

Other notable winners include Olivia Colman‘s Best Actress win for her performance as Queen Anne in The Favourite. Popular documentary Free Solo took home the Oscar for Best Documentary Feature.

Regina King also took home the Oscar for Best Supporting Actress, you can currently see her performance in If Beale Street Could Talk on our screens until Thursday.

Further performances of a selection of Oscar winners will be added in the next day, sign up to our mailing list and check back on social media to be the first to hear.

We continue to present the very best in world, independent, British and mainstream films, you can see our March – April brochure here.