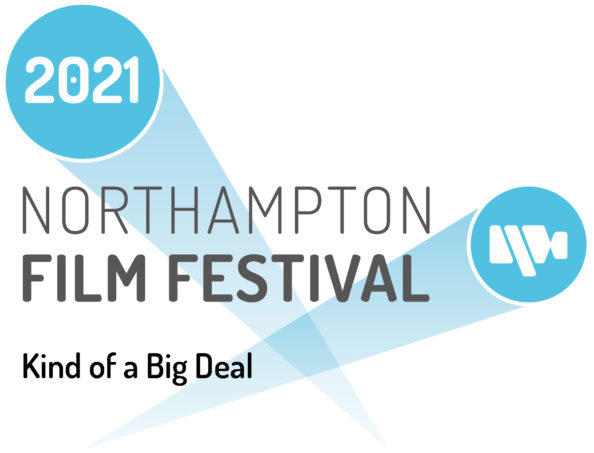 We’re delighted to offer an exclusive preview screening of Surge screening as part of this year’s Northampton Film Festival!

Aneil Karia‘s explosive and daring debut feature features Ben Whishaw as you’ve never seen him before. Filled with edge-of-your-seat tension, Surge is a gripping thriller from an exciting new filmmaker.

Joseph (Whishaw) is trapped in a soulless job, living a life devoid of emotion and meaning. After an impulsive act of rebellion, Joseph unleashes a wilder version of himself. As he is propelled on a reckless journey through London, his impulses push him closer to the edge – ultimately exploring what it feels like to be alive.

Please note, this film contains flickering or flashing lights that may affect those with photosensitive epilepsy.

“WHISHAW IS MESMERIC” The Hollywood Reporter

Stream on demand for £9.99. You’ll have 48 hours to watch the film. A portion of the streaming fee goes towards supporting Northampton Filmhouse.

Please note, while Surge is listed on our website and we receive a share of the rental fee, the purchasing and rental agreement is between you and the film distributor for each movie.