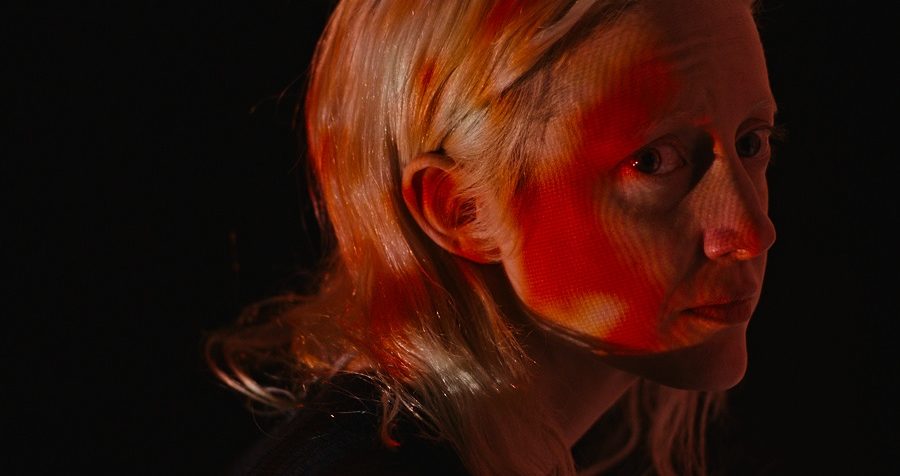 Available to stream at home from Friday 27 November

In an alternative world that is eerily close to reality, Tasya Vos (Andrea Riseborough) is an elite, corporate assassin who takes control of other people’s bodies to execute her high-profile targets. Hijacking people’s minds and ruthlessly manipulating them to carry out undetectable murder-suicides, Tasya is the ideal undercover operative.

But the impact of her work seems to be taking its toll. As she sinks deeper into her latest assignment to kill a powerful media mogul (Sean Bean), she finds herself trapped inside the mind of a headstrong man (Christopher Abbott) who threatens to obliterate her.

Writer/director Brandon Cronenberg‘s provocative sophomore feature is a wickedly enjoyable and gruesome sci-fi thriller, plunging the viewer into a remarkable modern update on the body-horror genre pioneered by his father, David Cronenberg. This distinctive, intelligent and gory film is unlike anything else released this year, with astonishing performances from Riseborough and Abbott.

★★★★★ “ONE OF THE YEAR’S MOST EXCITING, BREATHTAKING FILMS” HeyUGuys

Stream on demand from Friday 27 November for £9.99. You’ll have 48 hours to watch the film from the point of purchase. 50% of the streaming fee goes towards supporting Northampton Filmhouse.

Please note, while Possessor is listed on our website and we receive a share of the rental fee, the purchasing and rental agreement is between you and the film distributor for the movie.