PLEASE NOTE: this screening has a socially distanced seating plan.

France, 1940. Defying logic, Janot Reichenbach, a wealthy Jewish woman, decides not to flee the German-occupied country with her husband and son.

Instead, she risks everything to join socialist politician and three-time Prime Minister Léon Blum. The pair fell madly in love when she was only sixteen but have been kept apart for all of these years, in the free zone.

Determined to stay with Blum at all costs, she follows him as he is moved from France to Buchenwald, where they are both imprisoned. Elsa Zylberstein (A Bag of Marbles) shines in this touching historical drama as a woman who is willing to sacrifice all she has for love.

In French with English subtitles. 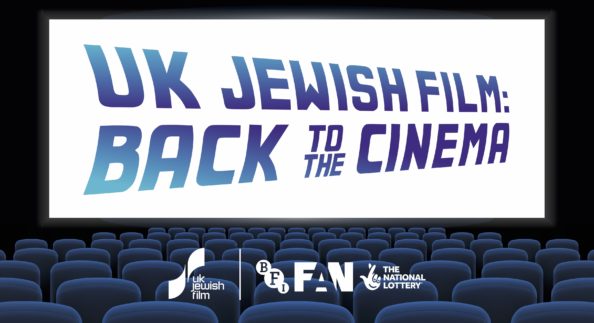 This screening is brought to you by UK Jewish Film as part of its UK Jewish Film: Back to the Cinema season, featuring multiple summer screenings at cinemas across the UK. Rediscover Jewish film together. Find out more: http://ukjewishfilm.org/uk-jewish-film-back-cinema/